Handing off the Baton 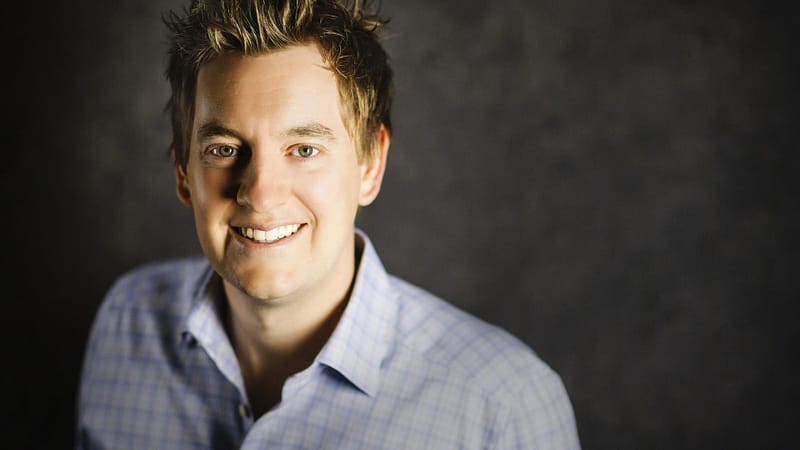 I had three primary goals when I stepped in for my year as president. I wanted to change our dinner meetings to Thursday evenings, evaluate the current venue, and implement strong leadership with common core values. Those were just a few of the issues that would come to pass. The dinner meetings are the opportunity […]

Dr. JB White, has been changing lives, one smile at a time, since 2008. A native of Northwest Missouri, JB is a second-generation dentist and attended the University of Missouri-Kansas City School of Dentistry receiving his D.D.S. degree in 2007. He began his private practice in Las Vegas, NV shortly after receiving the American Academy […]